This simple, inexpensive pleat tape will have your DIY curtains whipped into beautiful custom curtains in a jiffy!

So, after I made my drop cloth curtains, I decided that they needed a little more structure up top. The canvas drop cloths are semi-heavy, but a little flimsy for clip rings. And I wanted a bit more structure … or at least to try something I hadn’t tried before.

{Don’t crucify me if you’re an amazing seamstress … I may be using this product all wrong, but it worked for me and I like the results, so I’ll share what I did.}

I’d heard about this stuff that you can sew onto the top of the curtains and it almost instantly creates pretty pleats. Something that doesn’t take more than sewing in a straight {or somewhat straight} line? I’m in!

“This stuff” is called pleater tape. And it’s amazing! I bought mine at Joann’s and it was pretty cheap in the $1-$2 range per yard.

First, you’ll lay the tape across the top of your curtain and pin it down, making sure it doesn’t go over the top hem of the curtains. I did this first and then cut off the excess on the ends.

Before you sew the tape into place, you’ll want to secure the ends of the cord that runs through the tape. I just tied mine at each end.

Then you sew the tape on both the top and the bottom sides. There’s a line along both sides that gives an easy path to follow. I sewed mine kind of straight.

Then you start pulling the cords through the pleater tape. Mine had four cords, so I just worked my way from one end to the other.

Once I get them all pulled through, you can see that it was really pleated. Too pleated for me, actually.

So, I worked with it a while until I achieved the look I was going for.

Once I got it how I liked it, I hung it back up with the curtain rings. Turns out, I probably should have bought the tape in the bin to the left of the one I bought. It would have given me the look I ended up with, but I had no idea. 🙂

I absolutely LOVE the new look. And I know it’s not precisely straight or pleated, but I really like the way it looks … a little imperfect makes it perfect for me!

Wasn’t that so simple? You’re welcome.

Now, all of you super awesome seamstresses can leave tips and corrections in the comments. Go ahead … I can take it. 🙂

Have you ever used pleater tape before? 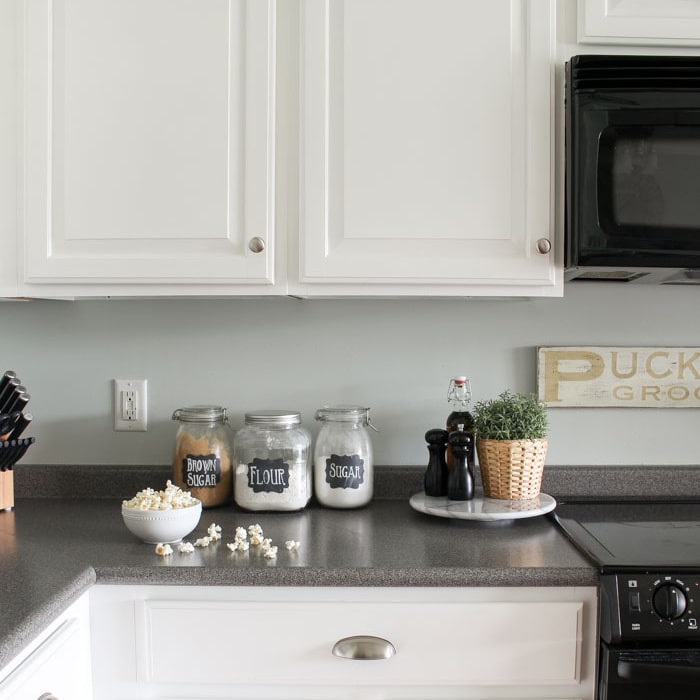 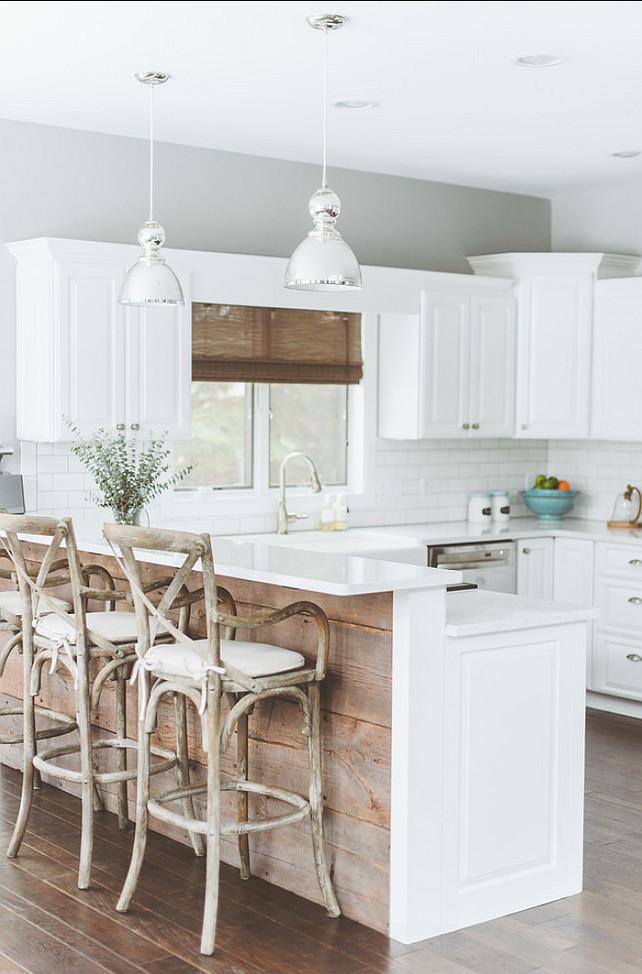 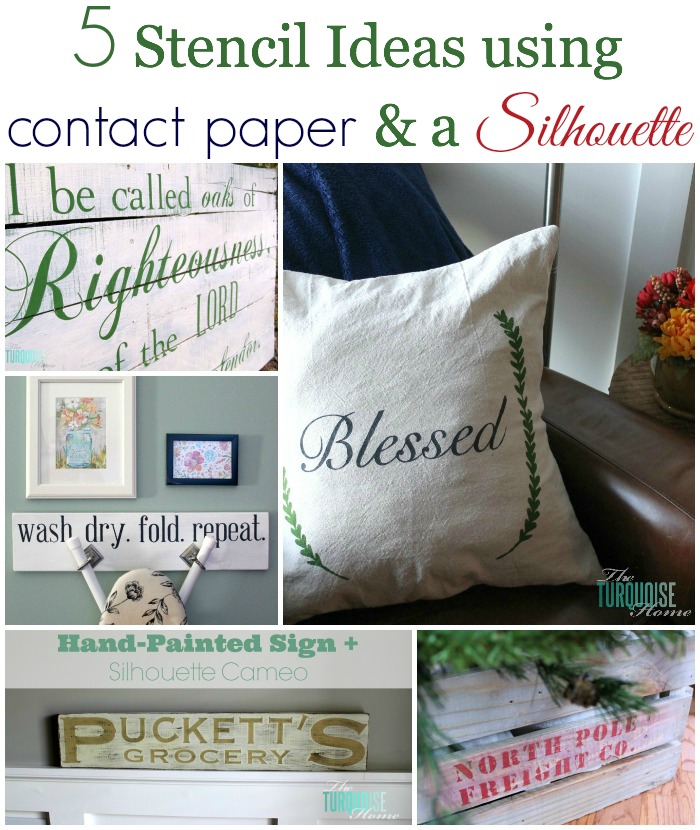 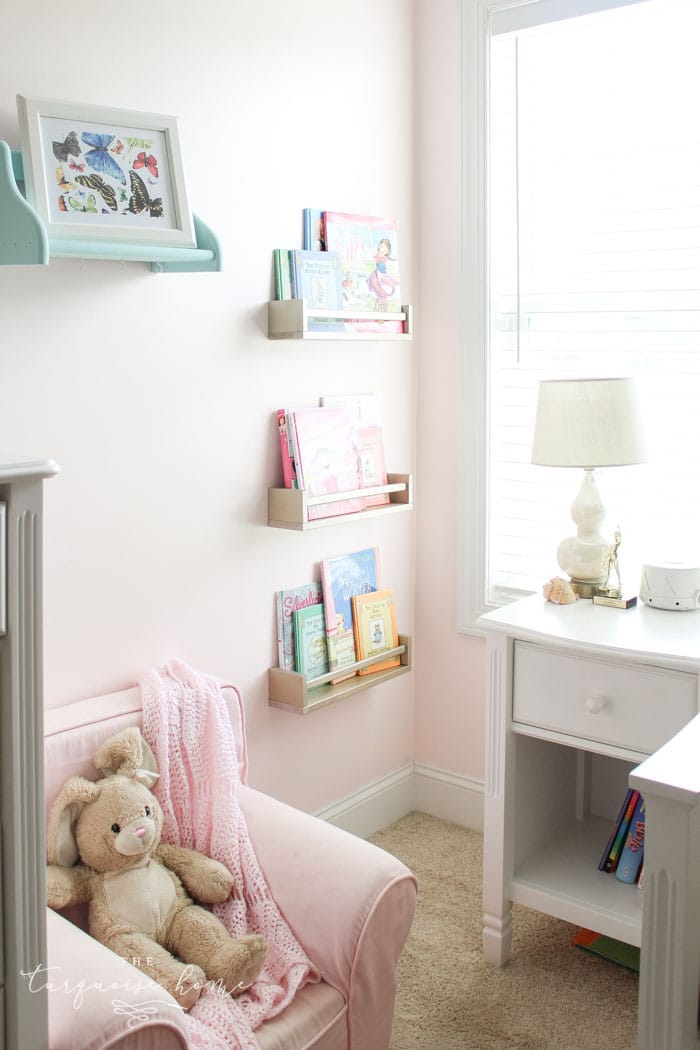 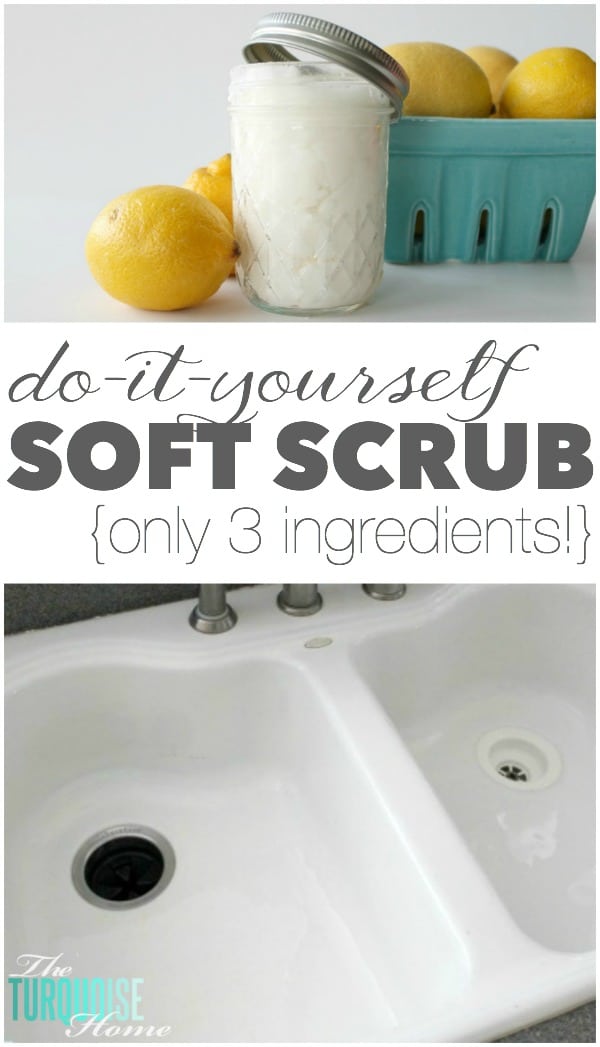 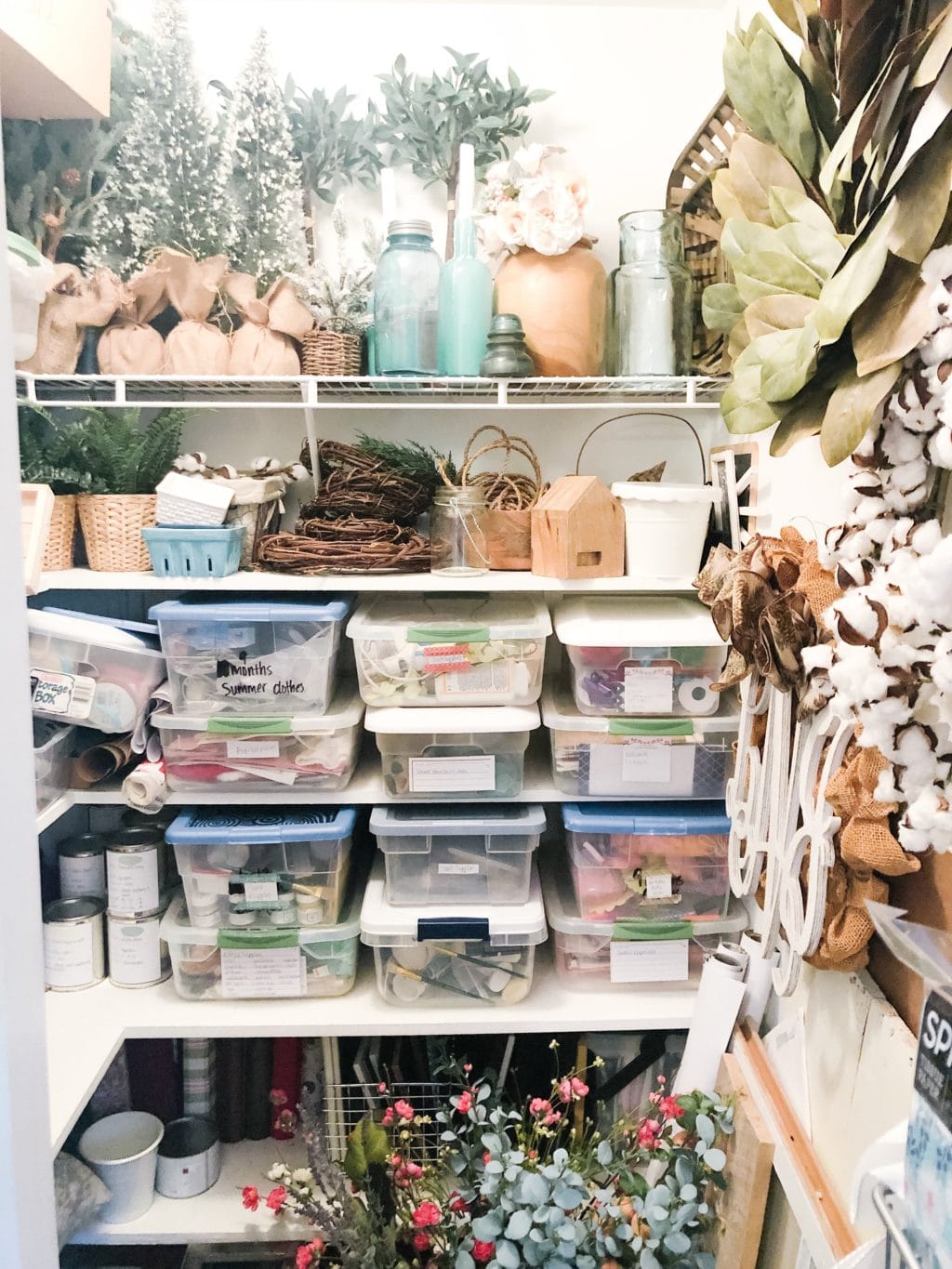 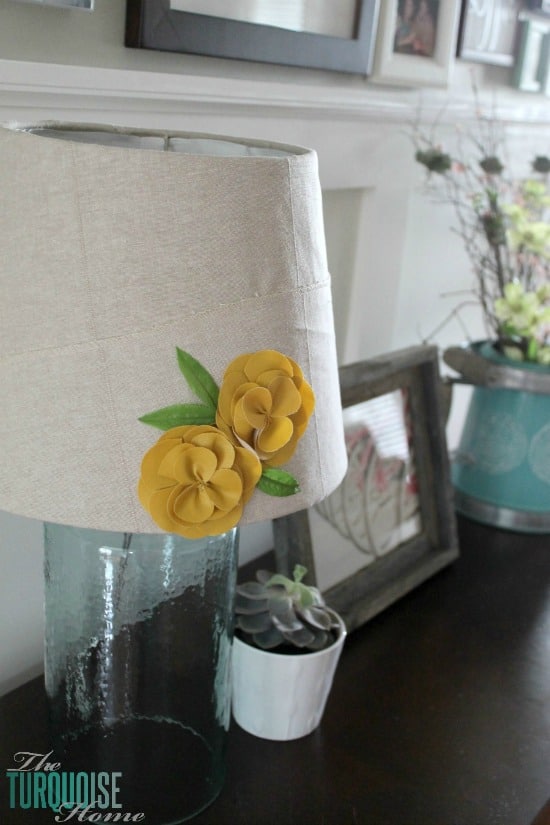 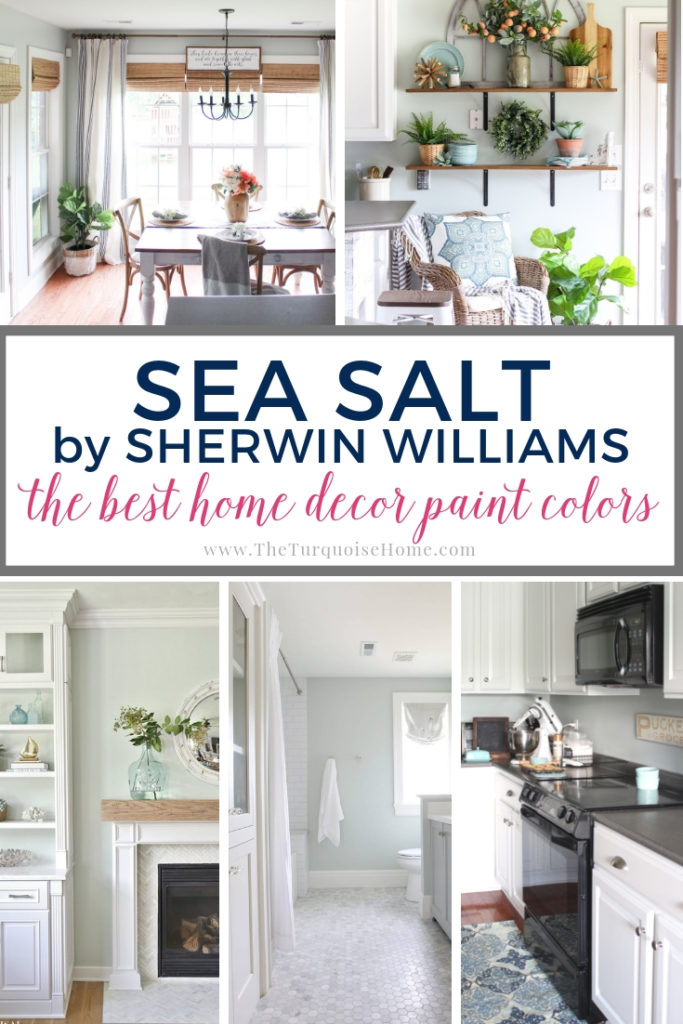 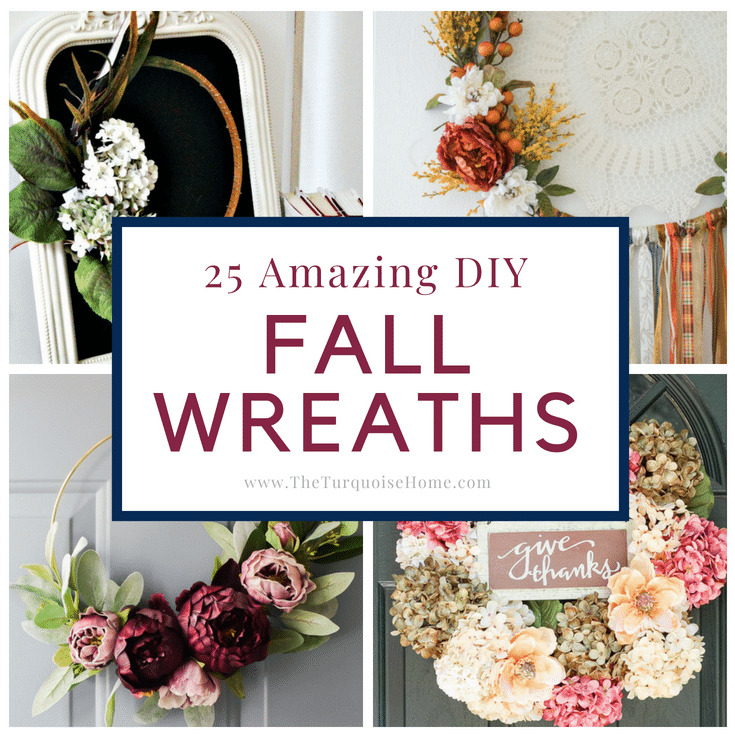 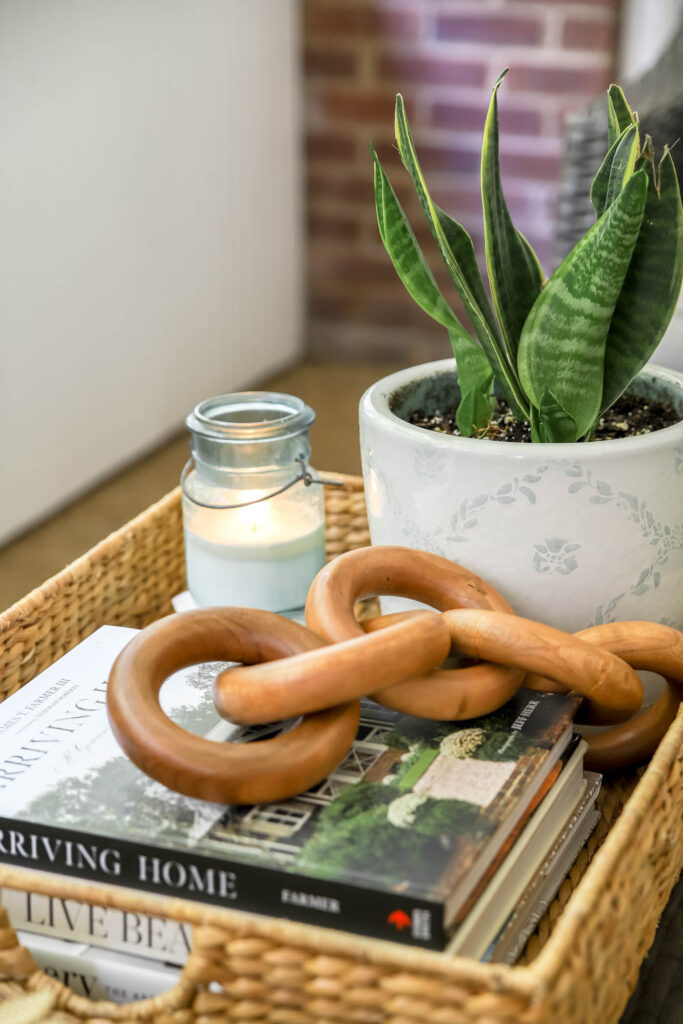